If you’re anything like me – meaning not at all creative or knowledgeable about visual art – you’ve probably only ever heard of a handful of painters in your lifetime (that is, unless you got caught for doing something in high school and your punishment was taking an art history course). Pablo Picasso, Vincent van Gogh, and Leonardo da Vinci are most likely the three who come to mind when you think of famous painters, and I wonder how many of their paintings you would actually be able to name or even recognize. Personally, The Starry Night and Mona Lisa are the only two that stand out to me. Admittedly, I thought The Scream was also painted by van Gogh until I Googled it, so I know even less than I thought I did (if you’re curious now like I was, Edvard Munch painted The Scream). I’ve often wondered why these artists are so famous. Chances are, unless you’re reading this and you’re an art critique or connoisseur, you might’ve also wondered why these artists are so well-known for their works.

Of all the world’s paintings, Leonardo da Vinci’s Mona Lisa sits at an impressive ranking of third most-stolen painting ever. This vertical portrait reveals a dark-haired woman looking at the viewer, often described as the most talked-about painting in the whole world. Initially titled La Gioconda in Italian, the title’s original meaning loosely translates to “the happy one”. The painting, created in the 16th century, is assumed to be valued at around $850 million. The Louvre Museum hosts the painting in Paris, displayed behind bullet-proof glass. So why is it so popular?

Many critics argue that there’s no real reason for the seemingly simple painting’s fame. Seeing as the woman depicted is a very ordinary woman with little other details surrounding her, you and I are probably not the only ones who have wondered at the artwork’s value and admiration. Some comments regarding the actual skill of da Vinci include his obvious understanding and representation of the woman’s skull behind her skin, his talent with shadows and gradations, and his ability to depict the image without the use of lines or borders. Another reason for the admiration and praise given to da Vinci for this painting is because of Mona Lisa’s smile. While looking at her mouth directly, a smile is very faintly visible. However, because of his skills with shadow-work, da Vinci was able to give the appearance of a smile when viewers look into the woman’s eyes.

Overall, controversies regarding the inspiration for the female subject of the painting as well as the ultimate significance of the painting are all but rare. Some wonder at the reason behind the woman’s smile, while others focus on whether or not hidden symbols exist within the painting. It’s clear that da Vinci was a skilled artist, and it’s widely agreed that the striking simplicity that confuses onlookers upon further analysis is one of the most interesting components of the painting. While Mona Lisa appears ordinary, looking at her for any period of time is bound to raise questions and interest. This is exactly why da Vinci’s painting has become so appreciated.

Vincent van Gogh’s landscape painting has been a grand piece of home décor, inspiration for parody paintings, and a source of intrigue since it was created in the 19th century, a much more recent composition than Mona Lisa. And if you’ve ever taken an art history class or learned anything about The Starry Night, you probably know that it was van Gogh’s only painting that was ever sold. The image shows a starry sky at nighttime (obviously) with a village set within the landscape.

If you look at van Gogh’s painting, it might seem glaringly evident why it has become so popular. The contrasting colours, the twisting brush strokes, and the strong attention to detail all enhance the picture, enticing viewers. But many critics have suggested that the painting offers more than just a beautiful image, as most great paintings do. While the gloomy colours and elements of nighttime initially inspire sadness and perhaps even fear, there are also suggestions of hope throughout the painting. The dark and sleepy town is contrasted with bright stars, which many viewers interpret as a hopeful sign.

For years, people have tried to recreate the painting. If you want to see the real painting, though, it’s currently in The Museum of Modern Art in New York City. And if you’re interested in seeing it online and discovering more about it, The Art Assignment’s video outlining the painting’s details is fascinating. Click on the following link to watch the video:

This article is for us peasants that are only able to afford to avail the services of Google Play. Sure, it’s no […]

Comet tells a story of love that spans over six years and over a few parallel universes. I’d like to start off […]

“Why use Social Media? Marketing is no longer about the stuff that you make, but about the stories you tell.” – Seth […] 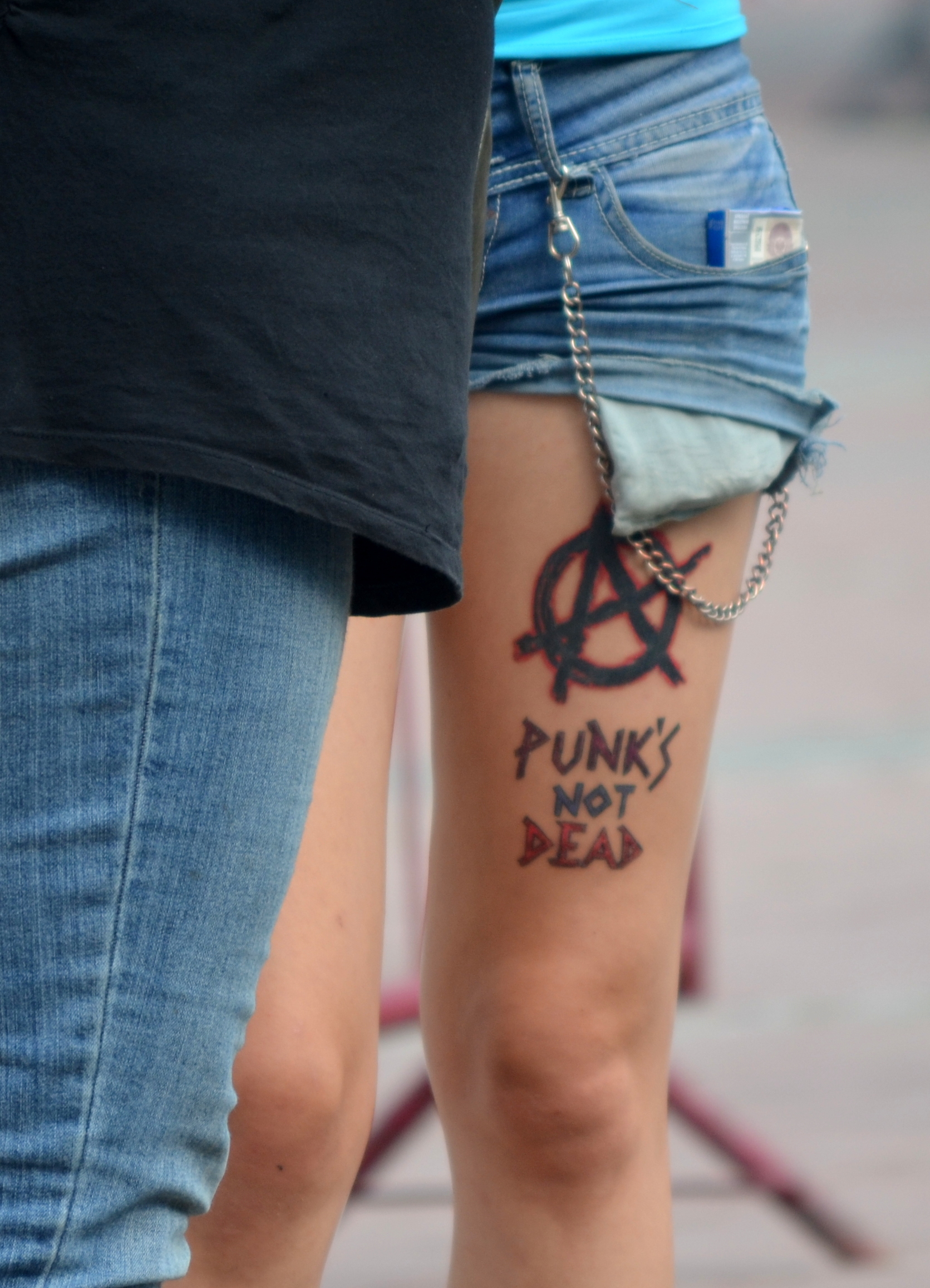 Let’s face it. In the past few years, the world has given us a lot to be bummed about, nay, angry about. […]