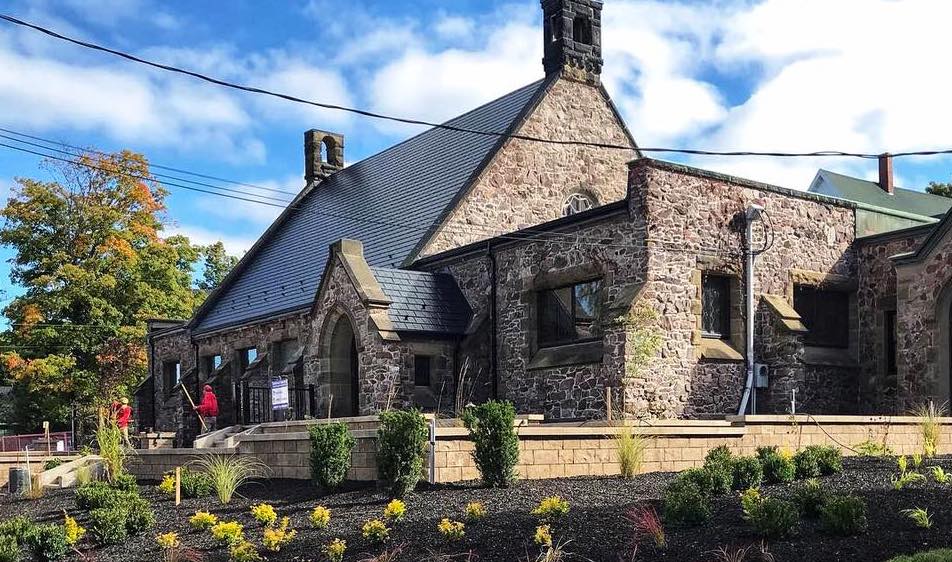 The January 8th meeting discussed amending the definition of ‘Accessory Use’ within the Municipal Planning Strategy and Land Use Bylaw to allow for off-site sales, introduce a framework to consider new applications for craft beverage land uses, improve the buffering provisions between commercial and residential uses, and provide the Development Officer the ability to request additional information on potential nuisance (smells, traffic, etc.) from existing or proposed businesses.

The recommendation to the Wolfville Town Council was to accept the amendments and continue with first reading to eventually recommend the amendments for provincial review and change of the Municipal Planning Strategy and Land Use Bylaw, which would allow The Church to get up and running.

If Wolfville wants to prove that it’s open for business and growth The Church Brewing Company must go ahead.

The residents who live on Seaview Avenue have taken the time and effort to make their concerns known to the Town of Wolfville in public meetings, and even at Acadia by putting up posters displaying a graph of the Church’s proposed brewing capacity. If the prospect of a successful local business alarms long-time residents of Wolfville, there is a much deeper issue at play.

The opening of The Church represents opportunity in Wolfville. Already over fifty employees have been hired from administrative staff to waitresses to cooks for the restaurant. Many of them are students who are trying to make a living to pay for rent, groceries, and their education. By saying no to The Church, you’re saying no to a generation of students trying to get jobs, complete their degrees, and throw off the stereotypes of laziness and entitlement that surround us. Why should students be denied the opportunity to work?

There is no doubt that the Town of Wolfville has fundamentally changed. It is no longer the sleepy town of the 1970s or 80s content on a quaint existence. Wolfville now commands a national presence with the success of local wineries, breweries, and Acadia alumni. Recognizing that the town has changed and is continually changing is key to not only Wolfville’s prosperity, but also the growth of Nova Scotia. This province suffers from outmigration that deprives it of the its best and brightest, but small businesses and tourism offer Nova Scotia a way to pick itself up.

There will obviously be drawbacks to success. If some of the drawbacks include more trucks on Seaview Ave, more noisy tourists in Wolfville spending their time and money, and more local farmers selling their hops or produce to breweries like The Church, then the cost is worth it.