We moved to Wolfville last November, so this is the first time my wife and I have attended Deep Roots Music Festival. We both love music and had seen some of the entertainers before, so as soon as we heard about this event we immediately purchased 3-day passes. We went to the first concert on Thursday night where the Melgita”t Women opened the concert with The Honour Song of the Mi’kmaq, followed by performances from First Nations singer-songwriter William Prince and Canadian icon Jim Cuddy, and closed the weekend on Sunday at 5 PM following The Northwest Passage in Story and Song (which was a musical and spoken word presentation of the Canadian Arctic), with The Gilberts and Kim Barlow. As a singer-songwriter myself, we had to attend all 3 of the songwriters’ circles.

The artists were all incredibly talented and I loved the stories behind the songs, their style and creativity in their lyrics and melodies, and what artists influenced their writing and singing. I was really impressed with the young kids who make up The Gilberts; their ages are 15, 17 and 19. Their professionalism, harmonies and songwriting were memorable and very appreciated by the audience.

I loved the variety and the high caliber of all the performers. Many of them were either working on new CDs or had completed their latest CDs, and shared their new songs during their performances, which they of course also then made available to the audiences. I mentioned the high caliber of the performers: many of them were either nominees or winners of music awards such as ECMA, JUNO, Canadian Folk Music, etc. These artists were all incredible and their songwriting, vocals, guitar, fiddle, washboard, keyboard, banjo playing and humour were showcased this weekend. Many of the performers continued entertaining late in the evening at various venues where you could just listen or dance the night away.

Although we only attended events in Wolfville there were other concerts, etc. held in Kentville, Grand Pre and Windsor. Fortunately, most of these entertainers also performed in Wolfville so we didn’t miss a whole lot. The other thing about the Festival is that there was something for all ages. There was the Fresh Beat Rhythm parade which is the heart of the festival on Saturday at noon. Besides the parade, kids and adults enjoyed a puppet show with Maritime Marionettes and kids 7 years and younger attended a fun session of singing, dancing and playing rhythm instruments.

It was great to see all the different venues in Wolfville that hosted the individual acts such as Al Whittle Theatre, Farmer’s Market, Convocation Hall, Wolfville Baptist Church, Festival Theatre, Wolfville Memorial Library, Acadia Art Gallery (where a photography workshop was conducted), Acadia’s KCIC Garden Room, Tangled Garden in Grand Pre, and the Festival Tent set up at Clock Park. I was also impressed with how well the event was organized and all the support it received at the federal, provincial, and municipal levels, as well as from individuals, businesses, the 175+ volunteers, and of course the attendees.

Needless to say, this was the best music event I have ever attended and we look forward to next year.

Frank Hartman is a newcomer to Wolfville 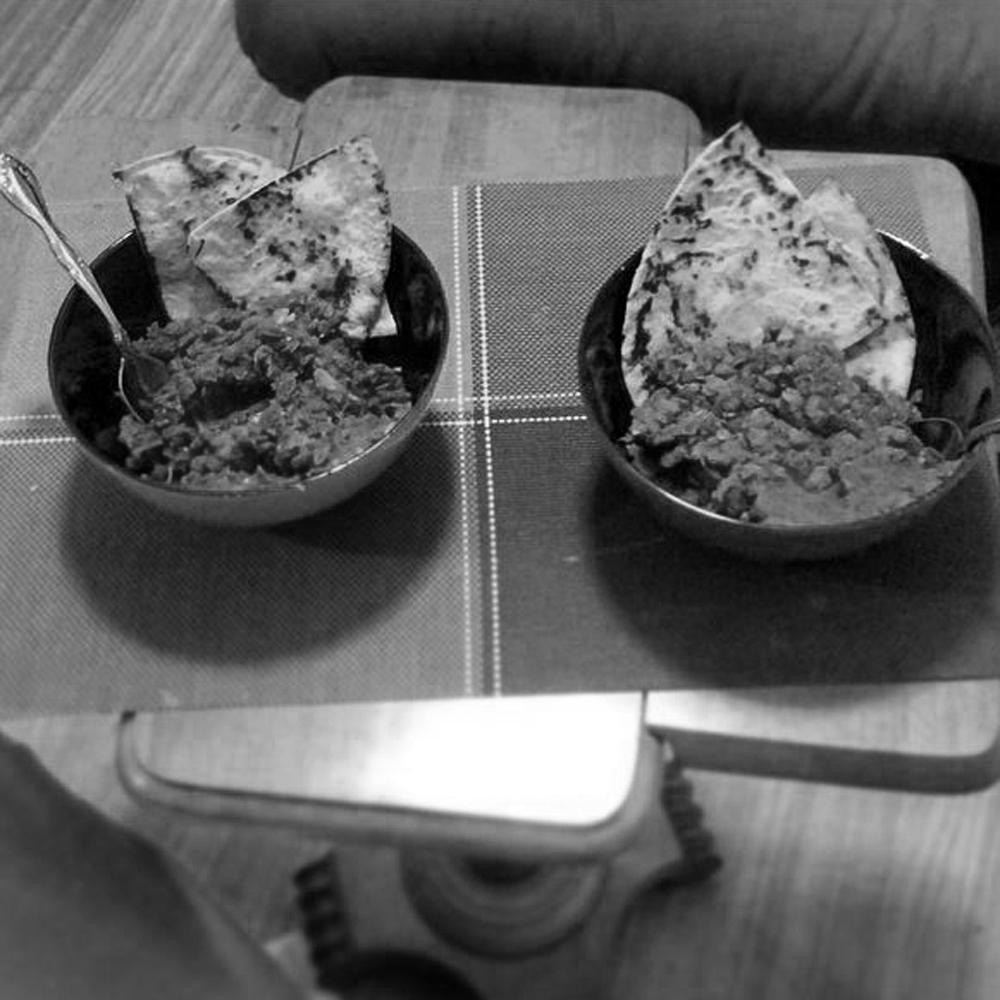 As the school year kicks off, we all fall back into the wonderful triangle of student cooking: Cheap, tasty, and nutritious; pick […] 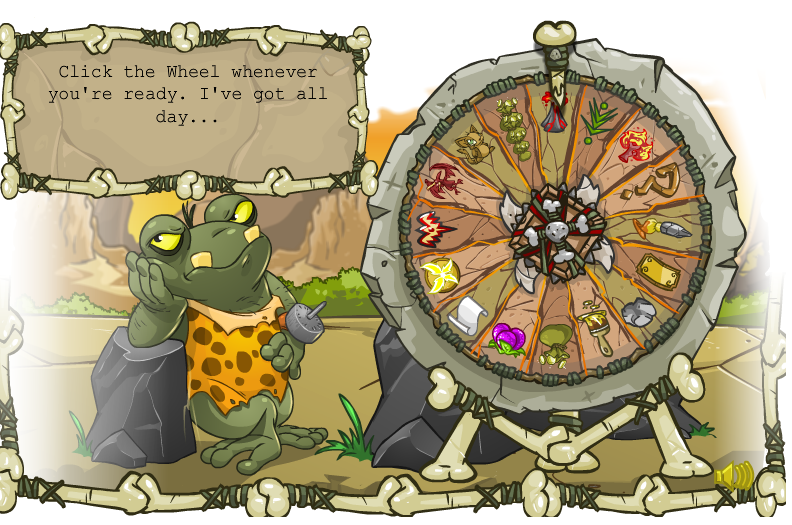 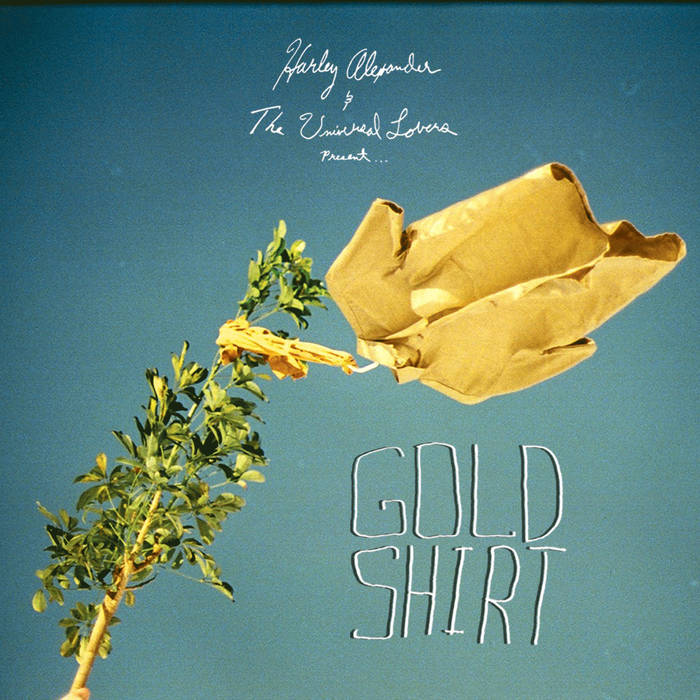 Harley Alexander is a man’s best friend. He is toilet trained, he fetches and reads the paper, he gives off a pleasant […]