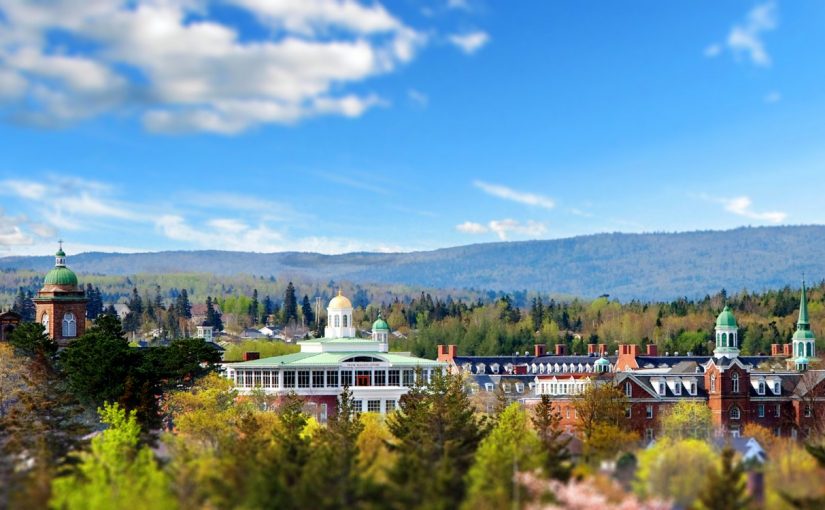 Over the past few days, StFX University has seen a collective resistance arise from students, faculty, alumni, and parents alike, all of whom have been failed, not for the first time, by their university administration. The university’s mishandling of a sexual assault which occurred last year became public, and the response was immediate. The case in question resulted in a perpetrator who has been found guilty of committing sexual assault being allowed to return to campus while the victim/survivor, who was not informed of the perpetrator’s return, left StFX to return to Ontario after her basic right to a safe place to learn was stripped from her. The university’s failure in this situation cannot be disregarded as an oversight, or as an administrative blunder. It is more than a mistake and it has forced a woman’s life to be re-routed and put the safety of all students at risk. It is not an isolated incident.

After recognizing the need to organize, StFX Women and Gender Studies Professor Rachel Hurst facilitated meetings for students, faculty, and community members to come together and form a collective response. With more than one hundred people in attendance, it became clear that the university’s failure to handle disclosures and reports of sexual assault on campus is not an isolated incident. Almost everybody in attendance had themselves been failed when reporting/disclosing cases of sexual assault to the university, or knew someone who had. To say that the room was emotional would be an understatement — tears were shed, voices were shaking, people were angry, people were frustrated, people were hopeless, and people were ready to fight for a change long overdue.

The change is being seen in waves, with the goal of continuing to push forward until there is a definite shift in culture and the way that universities handle cases of sexualized violence. Physical acts of support are being shown by wearing teal ribbons, which are symbolic of support for survivors of sexual assault; posters have been shared through social media and have also been printed and posted in many public locations on campus; teal popsicle sticks have been placed in the soil on certain locations on campus to symbolize the amount of people at StFX who have experienced sexual assault; and phrases such as “Here Too” and “We Stand With Her” are being used as hashtags and put up in the windows of buildings across campus. These actions are being taken by students and faculty alike.

More organized movements have also come forward, including a protest which caught national media attention when a group of 40 people interrupted President Kent MacDonald’s speech for the annual open house with a megaphone and 6 calls to action. These calls to action are centred around gaining a response to campus sexualized violence from the administration, acknowledging the fact that the fight has been coming from the bottom up for too long. These calls to action have since been formed into a petition which has gained more than 2500 signatures. Further calls have come from many faculty members who address President Kent MacDonald in a letter which acknowledges that professors are also calling for change for a broken system. Recommendations are also made in this letter. Further recommendations are coming from The Student’s Union and the campus Sexual Violence Prevention Committee. There has been an immediate response from administration on a few of these recommendations which is likely accredited to the noise raised by the StFXcommunity. For this reason, we will continue to be loud.

It is important to note that the mishandling of sexual assault cases by university administration is not a problem that is unique to StFX, but is an issue that is nationwide. StFX’s ability to catch the attention of media and to take actions which demand to be heard has helped bring these issues to the forefront, and other university communities can do the same. To help address sexualized violence on your own campus, as well as support the resistance at StFX, there are a number of things that you can do. You can wear a teal ribbon to show that you support survivors, be vocal on social media, investigate your university’s sexual violence policy, educate yourself with trainings such as Waves of Change: Creating Campus Responses to Sexualized Violence and BreakTheSilenceNS, support movements and programs around you, and most importantly, you can believe survivors of sexual assault. We hope that you will join us and stand with Her.