Ah, SEMINARY 3-LONG #330 SHOWER STALL ON THE LEFT. I have fond memories of this shower. It wasn’t my very first shower at Acadia, nor was it my favorite shower, but it was a reliable one. I’m a woman of simple tastes, and I only expect three things out of my showers: First, that the stall is not dirtier than me when I enter. Second, that the water pressure is enough that I don’t get upset, and third, that the stall is empty in the exact moment I want to use it.

It’s this third requirement that showers lose points on the most. As I said before, this is not the best shower in Seminary house. There are 3 showers better than this one, but because they are better, they experience a higher traffic of shower-goers. #330 the shower has a much nicer bathtub shower in a large stall right next door, which automatically guarantees that the stall is empty. Who choses a small stall and small shower over a big stall/big shower combo? If you’re the kind of person who does that, this review is not for you.

The low traffic combined with the cleaning power and water pressure all mean that #330 is a nice contender in the shower competition. However, there are a few other factors that push this shower above the rest.

First, I really liked the safety-factor of the sprinkler. It was incredibly reassuring to know that if my wet, naked body ever burst into flame, that I would have something other than the shower head to protect me from burning alive.
Second, I appreciate the two-square floor plan. There’s nothing worse than trying to towel off inside a shower stall that’s all wet from use. (Your towel gets wet, and what if you accidentally brush it up against the wall? Someone’s bare ass might have touched that. And then you might accidentally dry your face on the part that touched the wall. You’re practically rubbing your face into another person’s bare ass. Nasty.) But it’s equally horrible to step out onto the dry floor and make it all wet for everyone else. Nobody likes snail trails. The second square solves all of these problems. It’s dry, it’s relatively spacious, and you don’t have to leave a trail behind you, because you’re all dry when you step out onto the floor. Yes.

Cleanliness: PASS
Water Pressure: PASS
Shower Traffic: PASS. 90% chance of being free when you want to use it

As he stared into her eyes, the silence seemed to creep up onto them. It hung there, sitting with them. Buzz. Buzz. […] 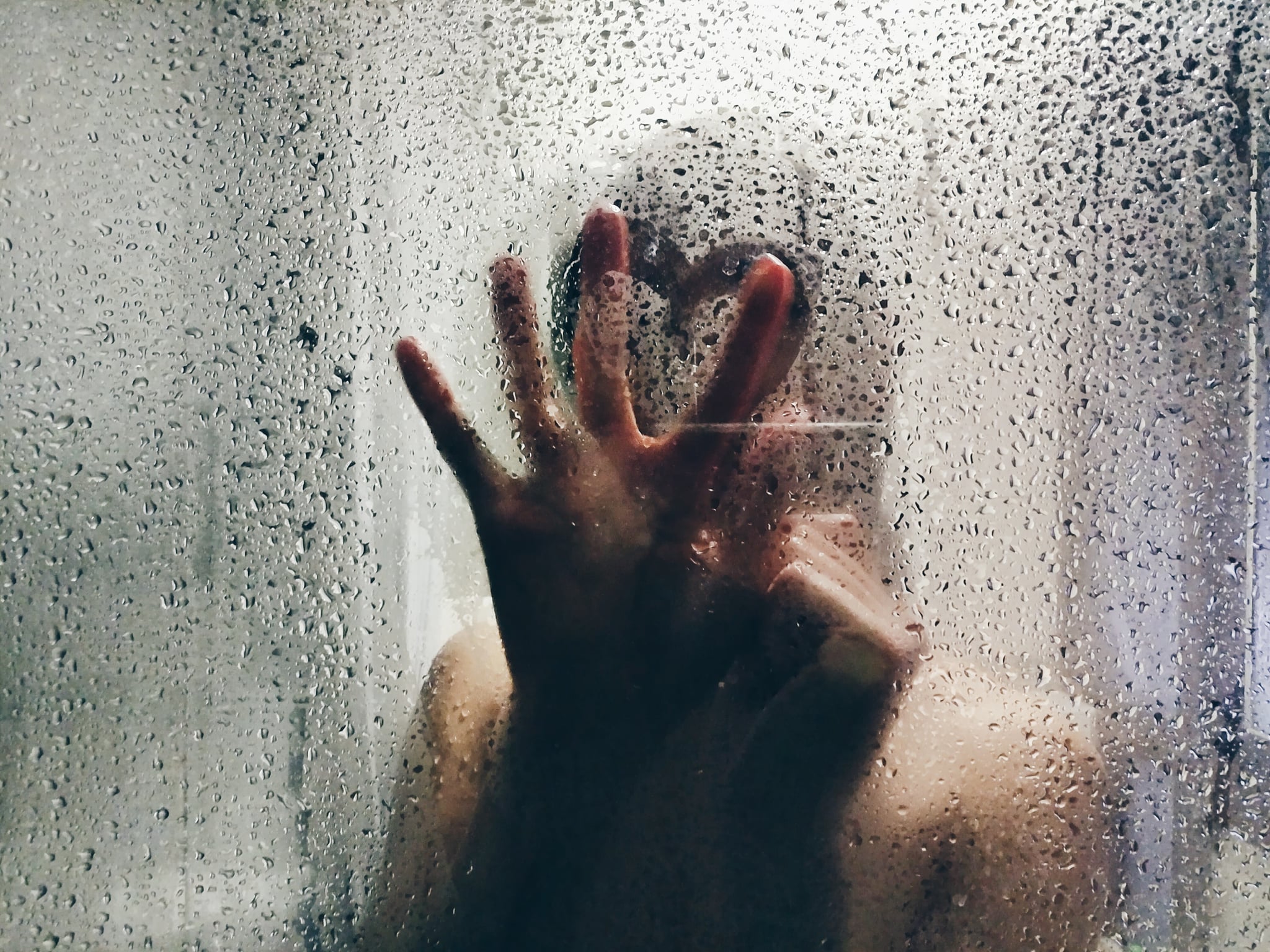 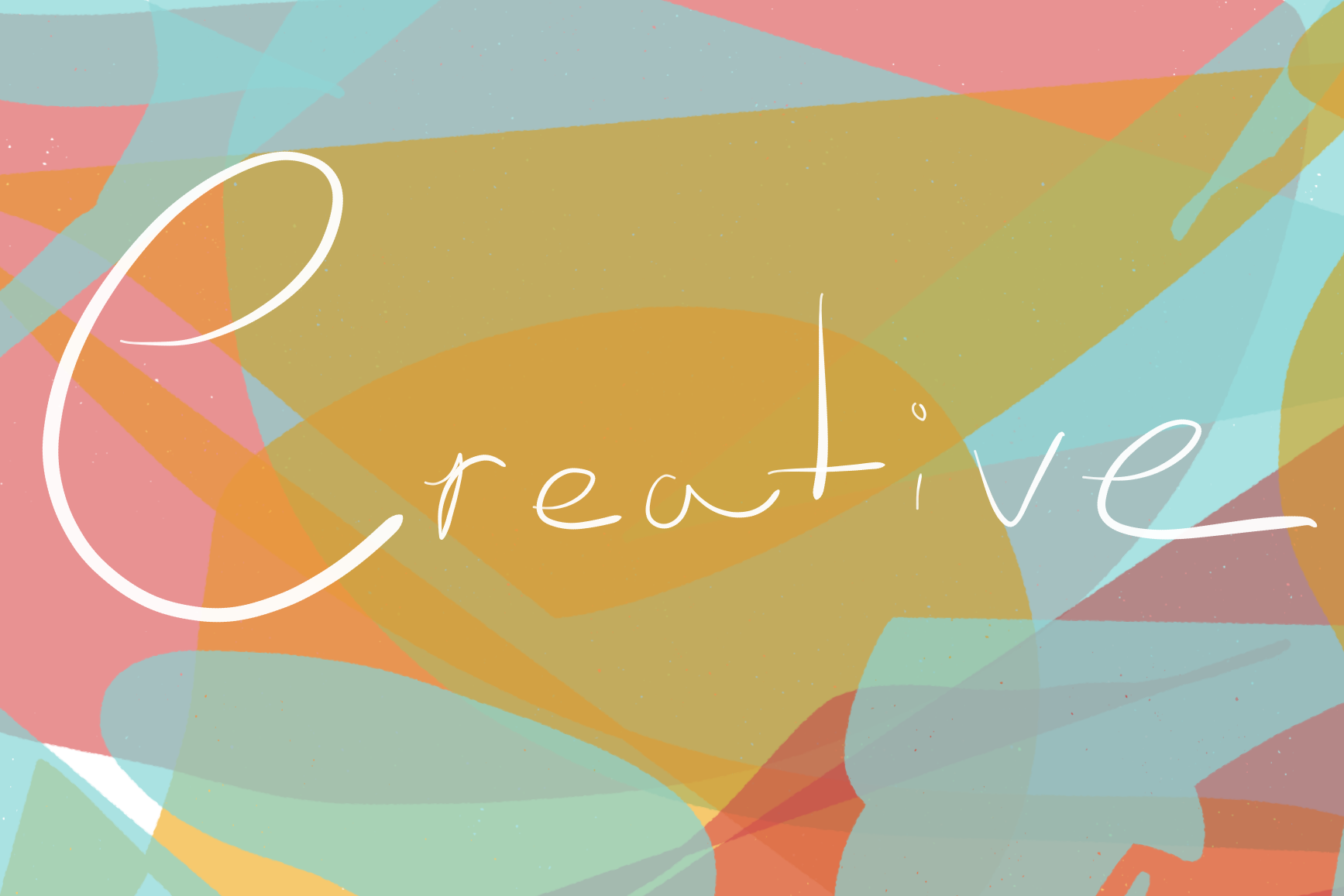 Walking alone through night on the third day of fall; walking to the store to buy a lighter – hair loose and […] 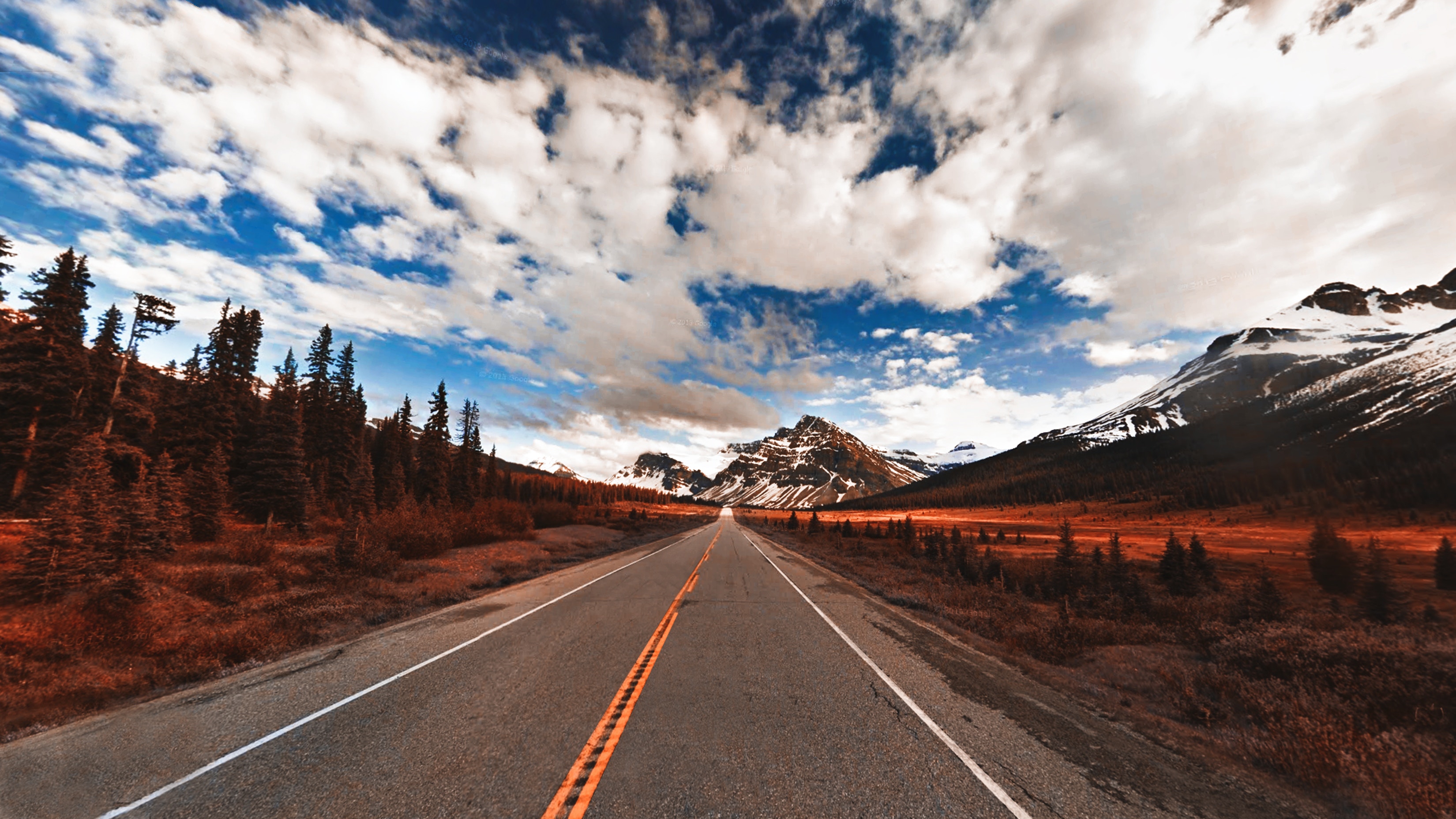 Do you ever feel above it all? Staring down at the people, watching them laugh and play. Distanced.   You are just […]