Early this September, Pierre Poilievre won the Conservative Party leadership election by a landslide. With all the support that Poilievre has gained, is Trudeau’s premiership about to come crashing down?

Before we decide if Poilievre is someone we should consider for prime minister, it’s important to discern who he is and what he stands for.

Pierre Poilivere’s political career started in 2004, when he became a member of the 38th Canadian parliament at only 25 years old. More recently, with the election in September, Poilievre’s name was pushed into the spotlight. However, even though he received overwhelming support from Conservative Party supporters, 40% of the general public really didn’t have anything major to say about him. With that being said, should we pay attention to Poilievre in this upcoming federal election?

Poilievre’s campaign strategy is heavily focused on anger and resentment for the current workings of Canada. He focuses mainly on the less-than-ideal state of the economy, and blames it entirely on Justin Trudeau. By equating these negative situations, mainly the economic crisis and cost of living (which is a global problem, not just Canadian), to Canada’s current prime minister, his supporters have a person to direct their anger towards. Believing that there is a physical root to the problem makes it a lot easier for the general population to get behind a person who claims to be able to solve it, instead of looking at it as it is: a global economic crisis which no one state can completely fix on its own. All the proof you need to confirm this theory lies in Poilievre calling the inflation crisis “Justinflation,” literally stating that Trudeau is the direct cause of all of Canada’s current economic problems.

Poilievre is a real people’s man. He claims to stand with the working class, as he comes from a low-income household himself and says he knows what it’s like to struggle to pay bills and make ends meet. This support and understanding for the working class is in direct opposition to Trudeau, whose father was also prime minister, and thereby grew up wealthy and without much economic struggle. Poilievre’s populist approach may be why he won the Conservative leadership election as outstandingly as he did.

Another reason attributed to Poilievre’s success is his support for the anti-vaccine ‘freedom convoy’ earlier this year. Poilievre advocated for this protest, saying to an interviewer: “I’m proud of the truckers and I stand with them.” Many of the protesters’ signs included sayings such as “Pierre Poilievre for Prime Minister,” showing that they were, for the most part, all in support of this new candidate.

While Poilievre claims to be an advocate for immigration laws, pro-choice laws, and the overall ‘freedom’ of the Canadian people, the full truth is yet to be seen. Many have claimed that he is known to have much more conservative opinions behind closed doors. What these rumors entail exactly is unknown, but I’m sure more information will be released closer to the 2025 federal election.

Is Poilievre’s campaign strategy enough to sway the general population, allowing him to become prime minister? For now, it still seems up in the air, but this is definitely a name to look out for in the coming years. Poilievre has the potential to do a lot of good, but also a lot of harm to Canada and its people. In an article published in The Athenaeum last month, Christopher Vanderburgh launched a sweeping attack on shari’a, or Islamic law, linking it […] 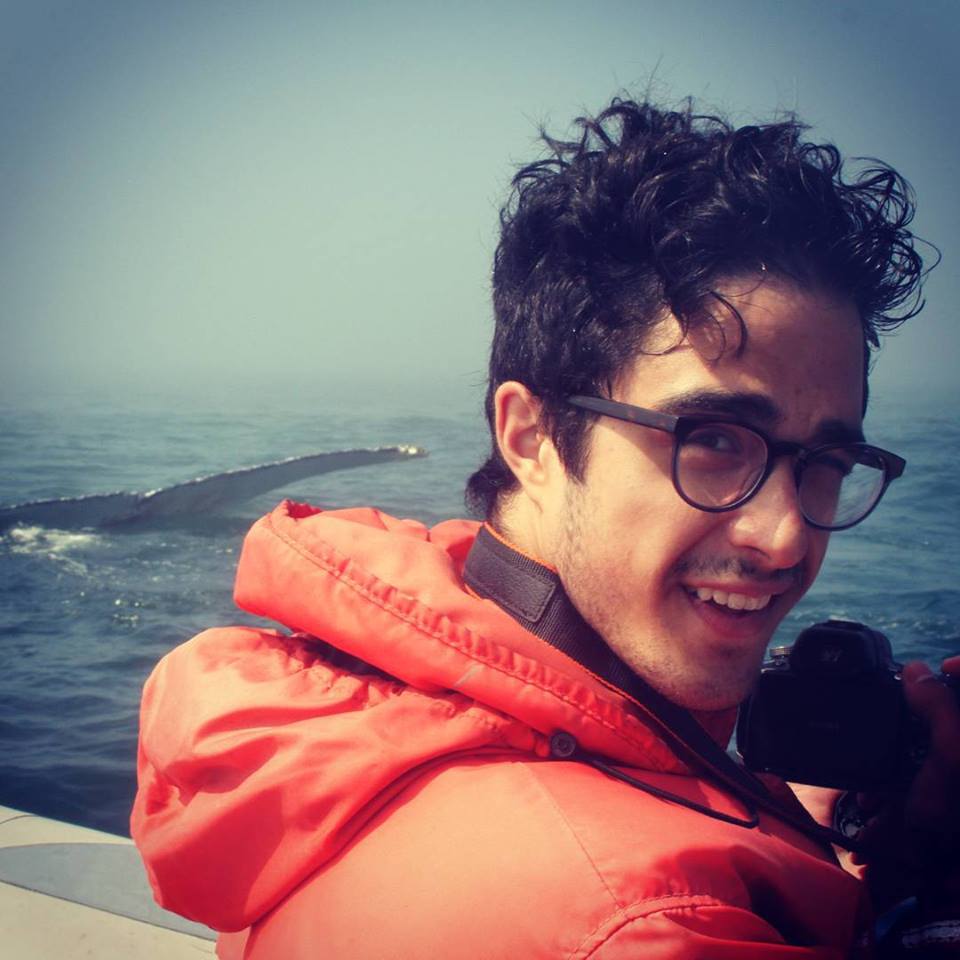 I disapprove of what you say, but I will defend to the death your right to say it. Those words were penned […] 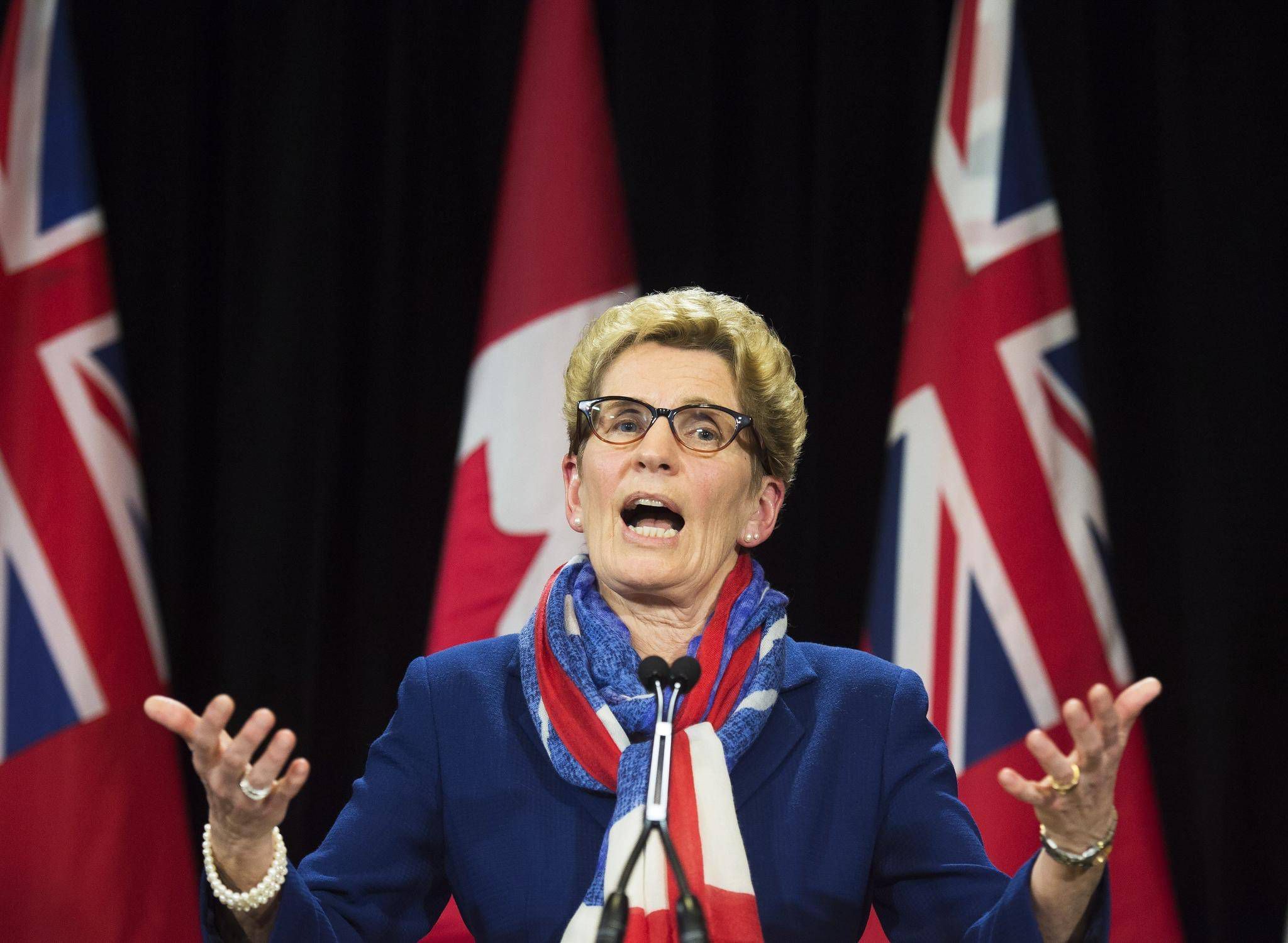 “These new policies will be a genocide on minimum wage jobs” “A living wage” is what you hear from its supporters, […]