My feet touch the soft carpet. My left hand rests on the varnished oak railing, matching the trimmings on the walls that confine my steps. Down I go, down the stairs. Three right turns and I am in the basement.

A continuation of the soft beige carpet and a wacky monkey painting greet me as I take in the room again. The familiarity seeps into my bones. Every nick, every scratch could tell you a story. The small hole near the washroom door contains laughter and prop arrows. The dark smudge near the bags and wrapping paper closet was caused by a slightly too heavy bag.

Each memory, no matter how small or inconsequential, creates a feeling of contentment in this room. A series of rooms, a layout well lived, explained in the last ten years in this house.

The first three were filled with begging and tears to be sent back. The next four were defined by resentment and joy, with a mind fighting against this place and a body already knowing where its home was. Two more years held belonging and familiarity, something only created after accepting that this was a home worth being in. The last was leaving, and realizing how much this house defined me.

A basement with its soft carpet and oak railing has grown up with me, aging me into the person I am. I dream and yearn for its three left turns. Its big brown couch and large TV. Its colorful chairs in the far left corner that hold the ghosts of tri-board projects and pizza nights. The chiffon coffee table has been pushed out of the way so many times, so we could squeeze in four people to play a round of Just Dance, that it is odd for it to be in its proper place.

I walk over to the couch, and grab a blanket to stay warm in a perpetually damp room. Even with a dehumidifier, the moisture always seeps in like an unscratchable itch. Moving the pillows out of the way, I see a small gray pillow with a little gray wolf whose nose sticks out; the word “Alaska” printed above its face. It is from a small rainy town way up north, back in 2013. I take my place on the far right side of the couch, as I have always gravitated to that spot. There, I can place my arm against the armrest and curl up in an old, warm, worn blanket from one of my parents’ many adventures. My sister sits on the left side, also curled up in a blanket, holding the remote like a well-won trophy, deciding our fate for the evening.

She always gravitates towards a romantic or nostalgic movie that will transport us to a cottage-filled world and leave us all warm and fuzzy inside. When my best friend is at the helm, she always picks between Inglorious Bastards, Mamma Mia, or Tin Tin, leaving us with a disrarry of feelings; either elation for the movie’s vengeance, jumpy and prone to song, or nostalgic. When my sister’s old friend was over, he would always try to broaden our horizons, choosing movies from Japan, Korea, or China, and leaving us feeling worldly and well traveled. Movie nights in this basement were like being a regular at multiple different coffee shops; you always knew what you were going to get, even if it was a little bit different.

The movie is chosen, the lights are flicked off, and we are transported to another place. This basement had a habit of making each movie feel so very real, like you were in the movie, like it was your world, until you stepped on the last carpeted stair to leave the room. The movie finishes as it always does when my sister chooses it; with a good ending and a warm, fuzzy feeling as the credits roll on screen. As I make my way across the room, past that wacky monkey painting and colorful chairs, I feel like there is no other place I would rather be. If I could, I would trade in the feeling of perpetual newness – that great, touristy, out-of-place feeling – and exchange it with this raggedy comfort. But at last, this room does not hold my bed, and the stairs are not going to climb themselves. I make my way up, three left turns and a varnished oak railing to cling to. My feet leave the carpet and hit the wooden floor, and I know that I will forget to come down here for another few weeks, until my sister suggests another movie night.

As he stared into her eyes, the silence seemed to creep up onto them. It hung there, sitting with them. Buzz. Buzz. […] 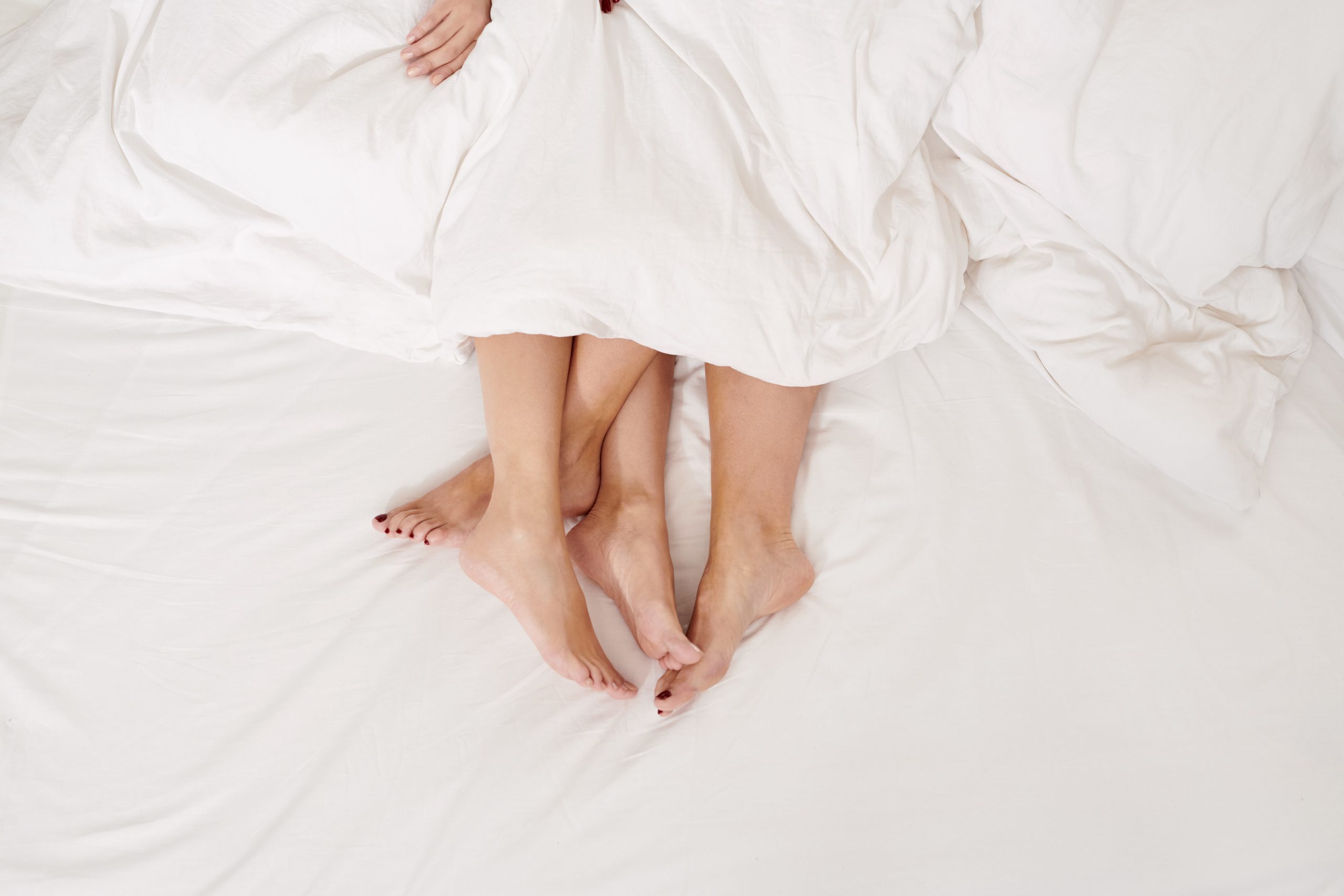 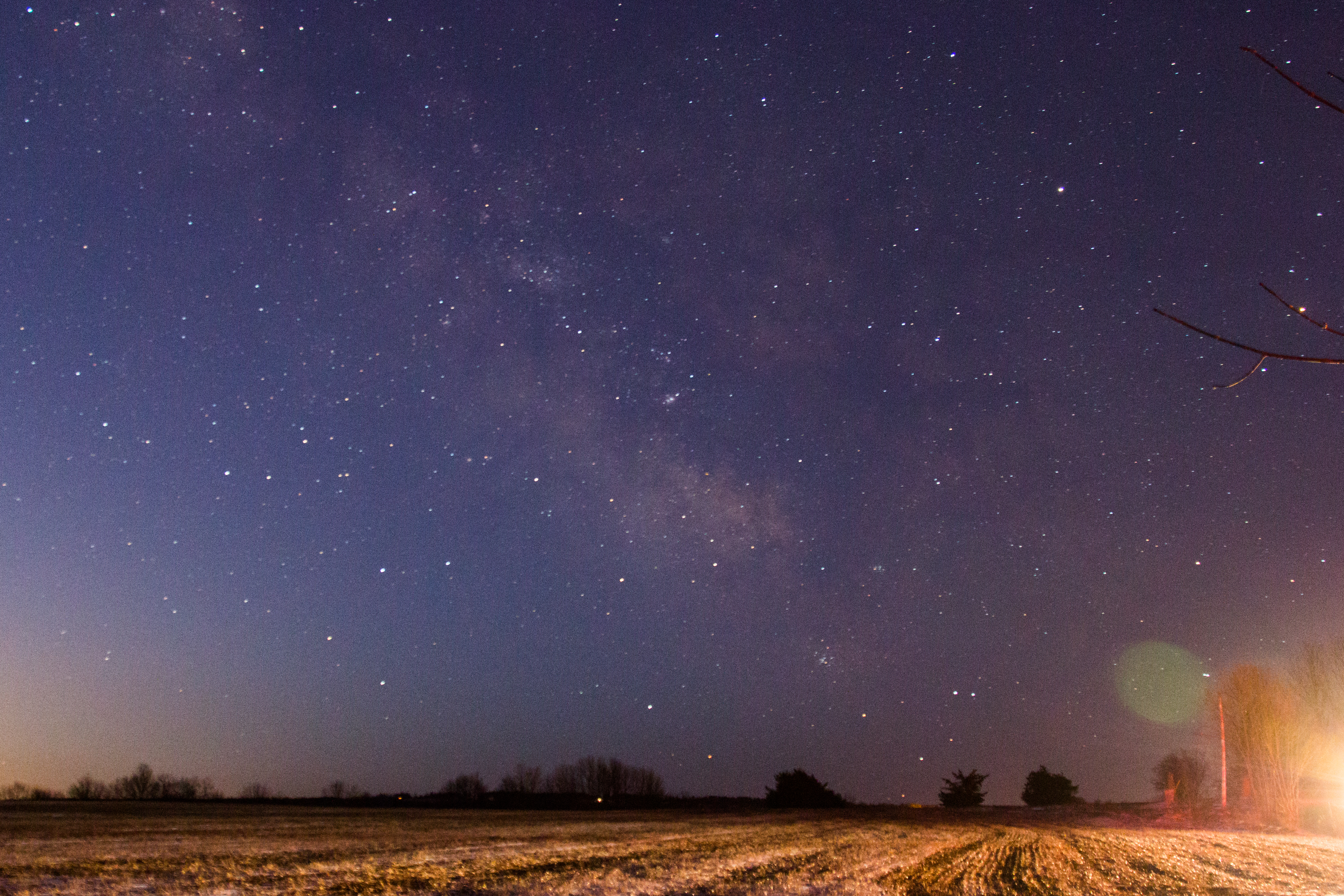 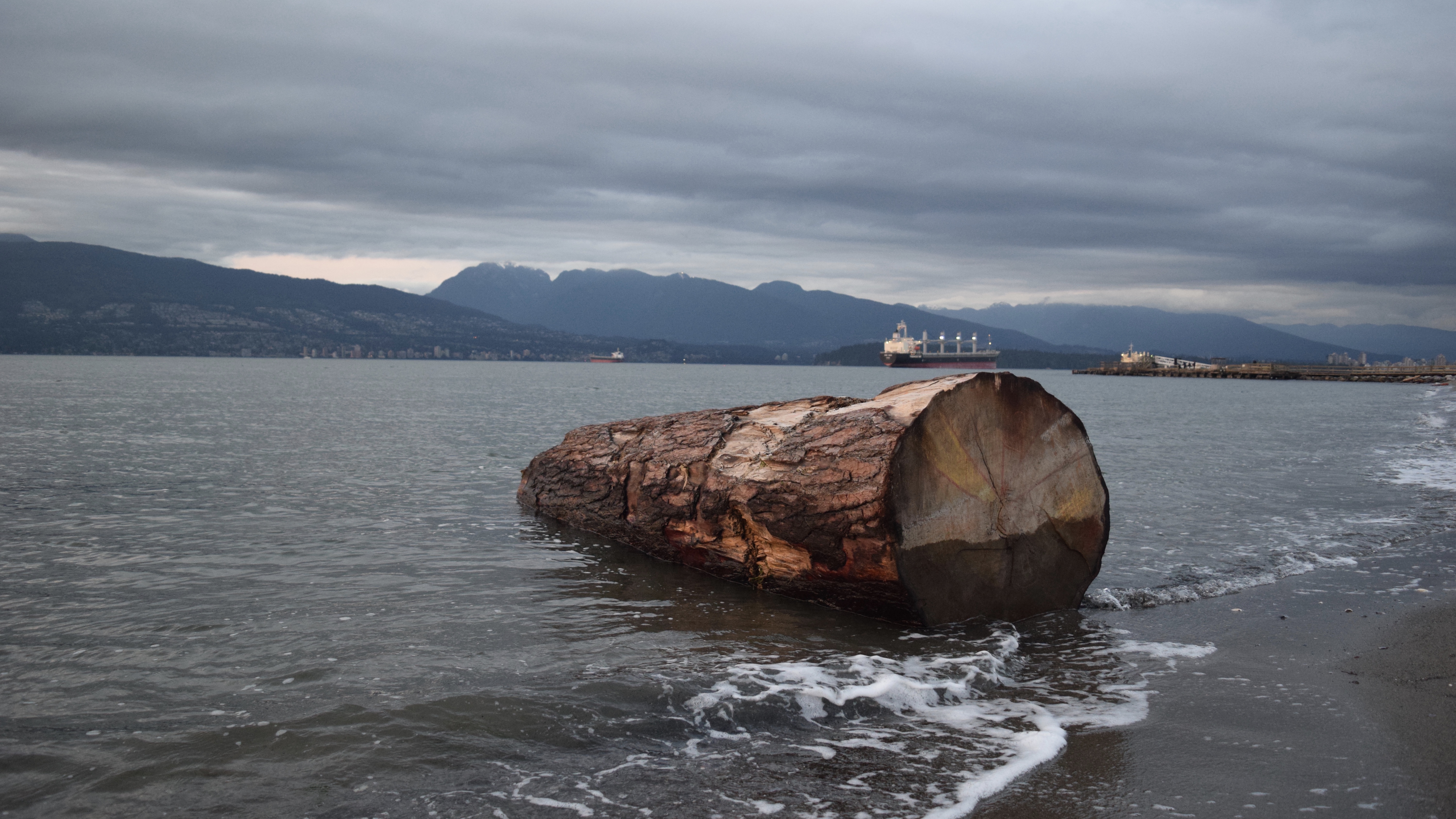 Waves crash against the sand in the distance as I look along the beach in the dim, blue light of nautical twilight. […]