Depression is one of the most common mental health disorders, and as a result, there is a lot of scientific interest in the potential benefits of psychedelics in the treatment of it. However, much more research is needed to determine the safety and effectiveness of this approach. Even though there has been extensive research in the past, the “war on drugs” has made a significant impact on how people look at psychedelics, specifically LSD.

Psychedelics are considered hallucinatory drugs. The drugs normally associated with psychedelics are; LSD, psilocybin, and mescaline. They are a type of drug that can produce powerful changes in perception, mood, and thinking. Research shows that LSD and other psychedelics can change the communication patterns of the brain, which may explain the hallucinatory effects. Psychedelics bind to specific receptors in the brain that affect how the brain normally works. They have been said to also create a “sense of deeper understanding”, possibly as a result of them binding to serotonin receptors.

There is a lot of anecdotal evidence that psychedelics can be helpful in the treatment of depression, but more research is needed to determine the safety and effectiveness of this approach. There is also important research happening now, including some clinical trials. Legal barriers have made the scientific study of psychedelics more difficult because of the restrictions on psychedelics, especially LSD. In the 1960s, psychedelics were used to treat depression, general anxiety, and psychosomatic ailments, among others. The research was predominantly halted soon after due to the War on Drugs.

The War on Drugs is a term popularized by then-U.S. President Richard Nixon in 1971. The War on Drugs is a campaign of prohibition, military aid, and law enforcement, with the stated aim of reducing drug use and drug trafficking. The War on Drugs has had a significant impact on psychedelic research, with many psychedelic substances becoming classified as Schedule 1 drugs, meaning they have a high potential for abuse and no accepted medical use. The lack of research into the potential therapeutic benefits of psychedelics has been one of the main factors limiting their mainstream acceptance and use. However, there has been a recent resurgence of psychedelic research, with several studies showing promising results in the treatment of conditions such as anxiety, depression, and addiction.

The war on drugs was popularized because of stigma against drugs, and was grounded in reality. One of the main concerns about using psychedelics for the treatment of depression is the potential for abuse and addiction, though that has now been mostly disproven. Psychedelics used to be thought of as addictive with adverse effects, which negatively impacted the potential for therapeutic use. In some cases the side effects can include psychosis and long-term mental health problems, but like most drugs these side effects are rare. Another concern is that psychedelics could interfere with the effectiveness of accepted treatments for depression, such as medication and psychotherapy. The fear of psychedelics creating more issues is in part why more research is being done to determine the safety and efficacy of using them as a treatment for depression.

If LSD and other psychedelics pass clinical trials, the cost and effectiveness of treatments for conditions such as depression will be greatly affected. The average cost of antidepressant medications is around $200 per month. If psychedelics were to be approved as a treatment for depression, it is likely that the cost would be lower because it can be a “one time” treatment. Even though people could be skeptical about taking psychedelics, it could be more effective than depression medication now. More research is still needed to guarantee the safety of those who would be taking it. 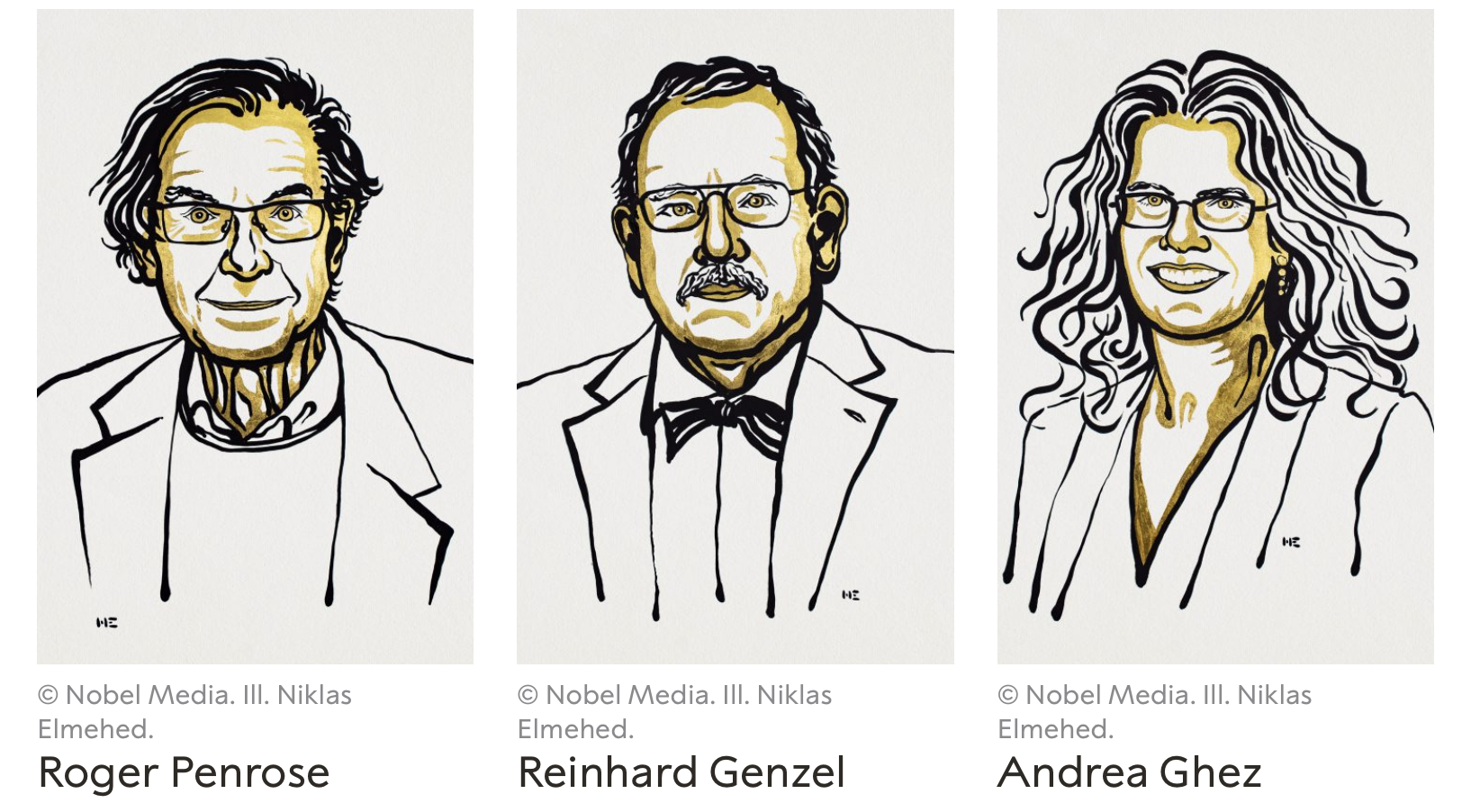 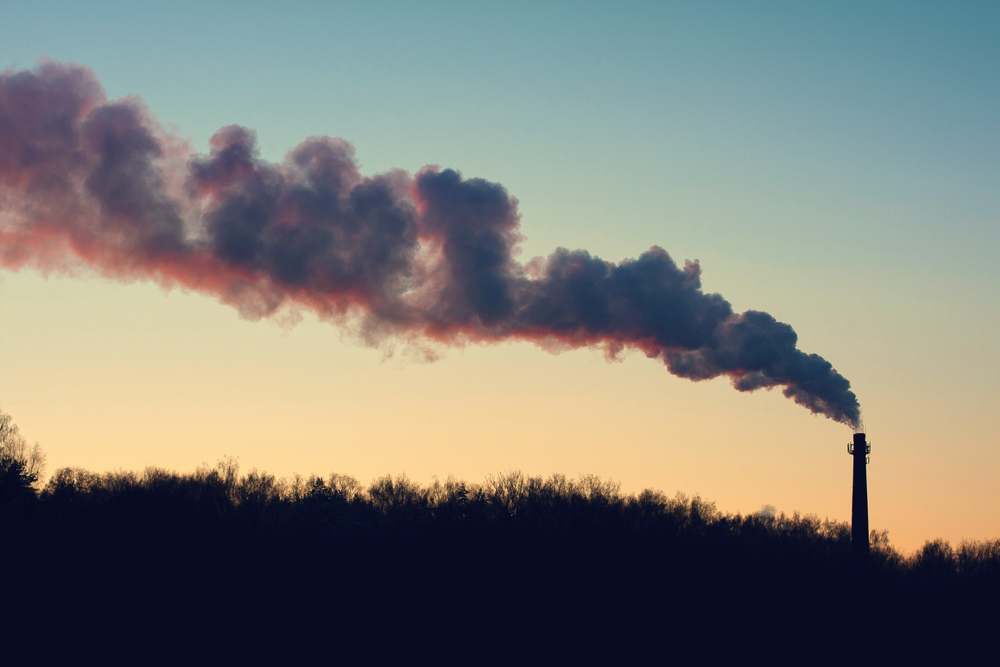 With over 2.31 Million deaths worldwide due to COVID-19, everyone has been eagerly awaiting the COVID -19 vaccine ever since the global […]