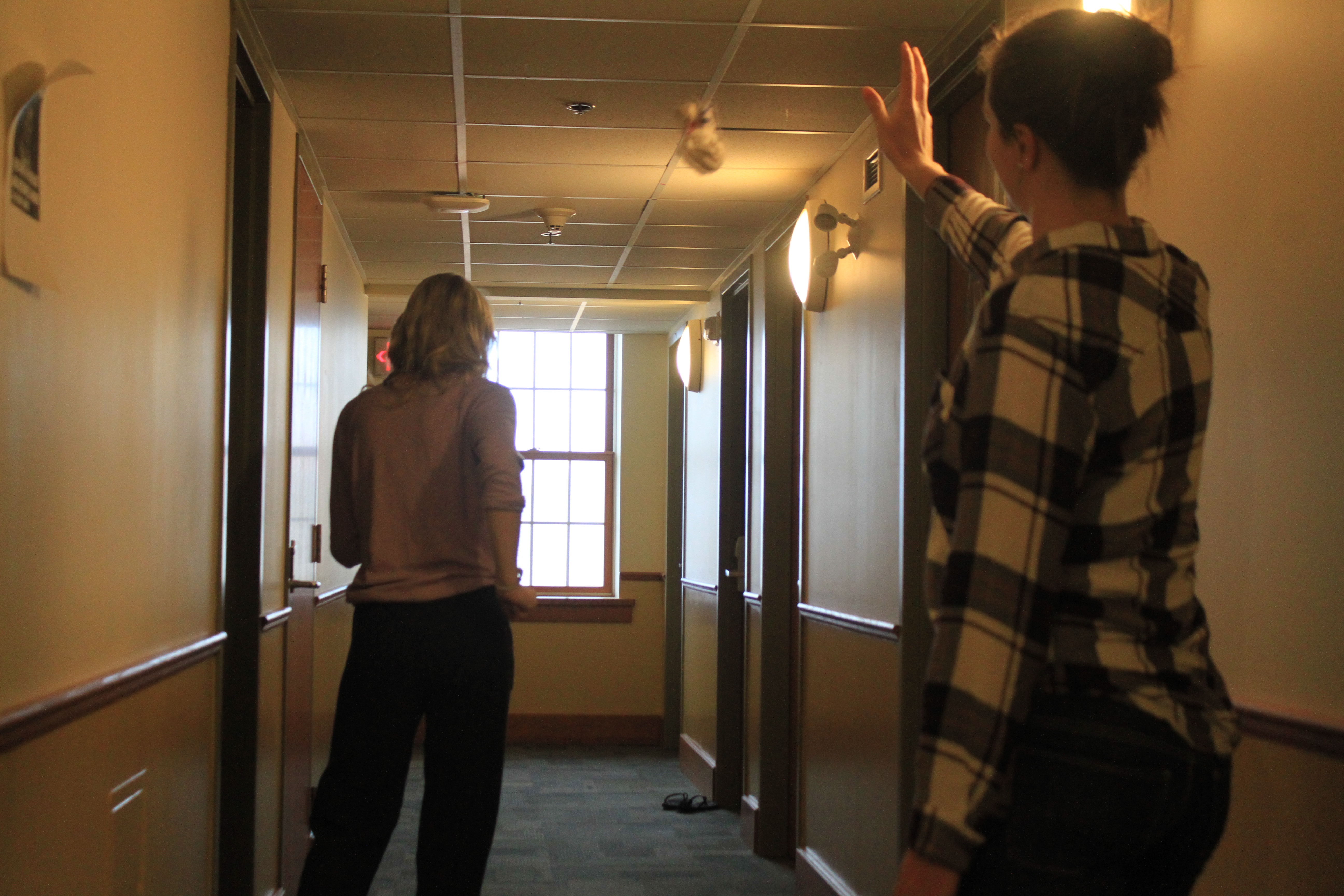 I’d like to believe that I’ve coined the three P’s of a successful assassination career; perseverance, patience, and a slight case of pantophobia (a fear of literally everything).

The sun had long since fallen and the dark winter night was in full effect. That was alright because all we needed was the Hunter’s Moon shining down to identify the target. Actually that’s not true. The sub-par conditions made it very difficult to identify the target. Our only source of identification was a dated prom picture, which provided very little information on what she actually looked like. With that being said, we figured we’d take a different approach and go for the ole’ classic deer in the headlights strategy. In hindsight, it was definitely not the most effective approach, but definitely the most fun way to do it. We had waited over an hour in the car, due to some poor planning on our part and some misinformation. Lesson number one, always double check your sources. I don’t think we would have made it through the wait if it weren’t for the old-school 50 Cent pumping through the aux chord – didn’t hate it, didn’t love it. It was a gangsta-given source of false confidence, enough for us to yell at any potential target out of our car window. I mean, think about it: we didn’t have a positive ID and who isn’t going to react strangely to their first and last name being yelled from an unknown car in the dark of the night by a group of idiots with a megaphone? No one.

Lesson number two, designate a chase song. Our personal favorite was the Pirates of the Caribbean theme song, as it gets your heart beating a little bit. Also, if you can round up a hit-man crew, it makes the job a lot easier. Our first strike went super smooth. We saw our potential target walking up from the gym – go time. Our song comes on full blast, megaphone on, windows down, and the driver stalls putting us into first, fantastic. The first flaw in the deer in the headlights approach is that even if it’s not the right person everyone gets slightly terrified when approached by obnoxiously loud strangers. Sorry. Back to our stalking zone in the parking lot. I will admit with red cheeks that we frightened about three or four more parties before we found our target. We were weirdos of the night for sure.

To my surprise, the girl who didn’t react to our hooting and hollering turned out to be the target. If they know you’re coming, they won’t be scared of the mighty megaphone. Lesson number 3, always stay two steps ahead of the game. After the odd interaction with the un-phased target, we knew that we’d been tricked. Bee-line straight back up to residence to corner them going in. Hope was not all lost, but it was definitely waning at that point. I was wiping off beads of sweat with the rolled up pair of socks, red Adidas – never miss. “Next in importance to having good aim is knowing when to pull the trigger.” –David Letterman. The next few seconds were a blur in my memory, but I swear the sock made contact before her foot landed in her dorm room. Another kill down for the count.

I learned a lot from that first hunt, and they’ve become much less problematic since. Boasting a kill count higher than Dal’s fake fraternity, and with a taste of blood on my tongue, the body count will be going up exponentially. Watch out athletes.