On Friday, January 21st, the Student Representative Council (SRC) executive introduced some final additions to the Acadia Student’s Union (ASU) bylaw amendment package waiting to be passed. This package has been in the works for years and, among other things, seeks to give the SRC more accountability by requiring that any future changes to the ASU bylaws would be subject to a student referendum. As such, these new bylaws would be passed as a bare-bones definition of the central rules and protocols that govern the ASU. Any additional semantics and details could then be implemented and changed at the discretion of the sitting SRC in the form of policy. This would not only provide the ASU with a more robust foundation, it would also lend more legitimacy to the SRC as a result of the added accountability and safeguards. Much of this package has been previously discussed and approved by the SRC and can be viewed, with the proposed amendments, here.

A summary of the proposed changes outlines the reasoning behind their proposal. An overview of the more impactful changes are as follows:

Not everyone is in favor of these changes however. Colin Mitchell, an Acadia Alumni with previous longtime involvement with the ASU, stated that “The changes proposed are damaging at best and self-destructive at worst”. He argued that the removal of the VPEP position would overload the other executive roles, and the requirements for SRC positions are necessary for “Ensuring that the councillor position is more than just a line on a resume.”

But as these changes are just being proposed, none of them have been set in stone. There will be an open SRC meeting on Tuesday, January 25th at 6:30pm to discuss the proposed amendments and the SRC is eager to listen to the student body’s reaction. The SRC executives are open to any questions regarding these changes and have made it clear that their top priority is communication.

“We want to be as transparent as possible”  – Georgia Saleski, Vice President of Student Life

If you have any questions about the above feel free to email them to [email protected] and/or ask them at the meeting on Tuesday. We will be keeping you updated on any new developments as they arise. 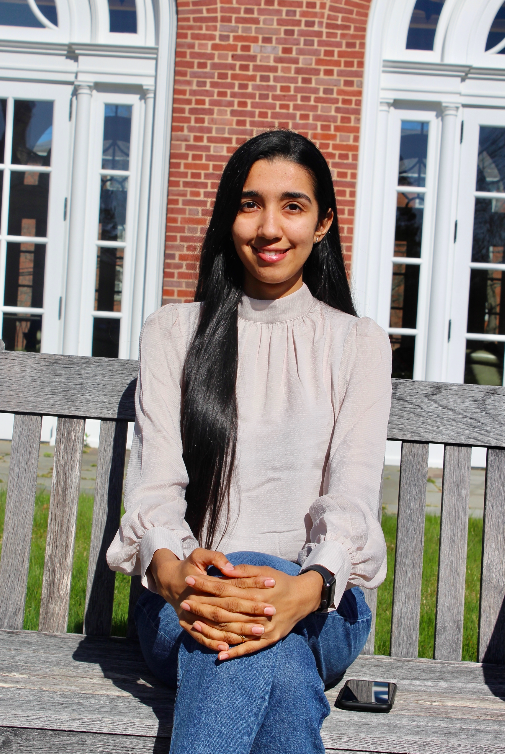 Tanvi Dabas is from New Delhi, India, and she has recently completed her third year studying at Acadia University. Tanvi is pursuing […] 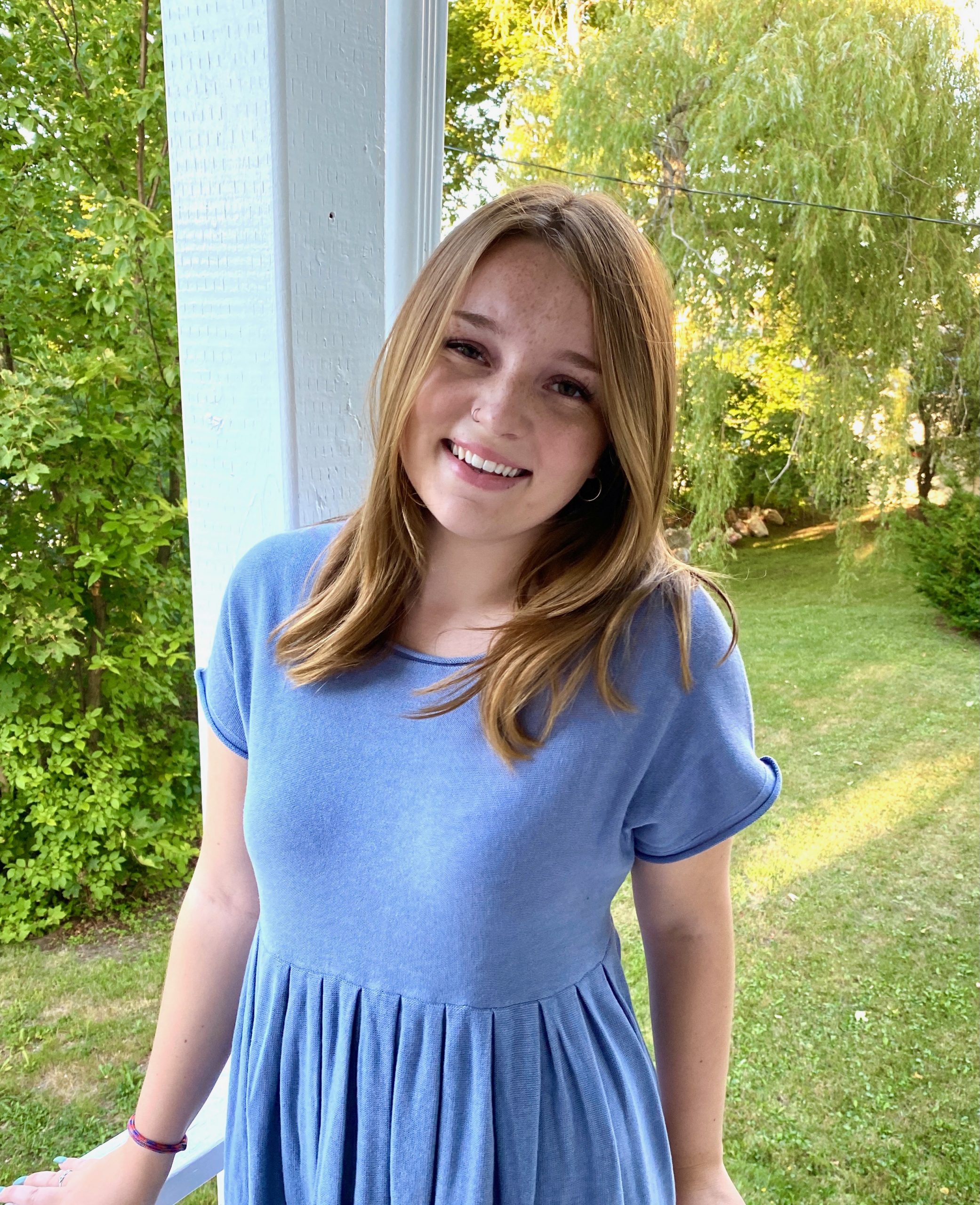 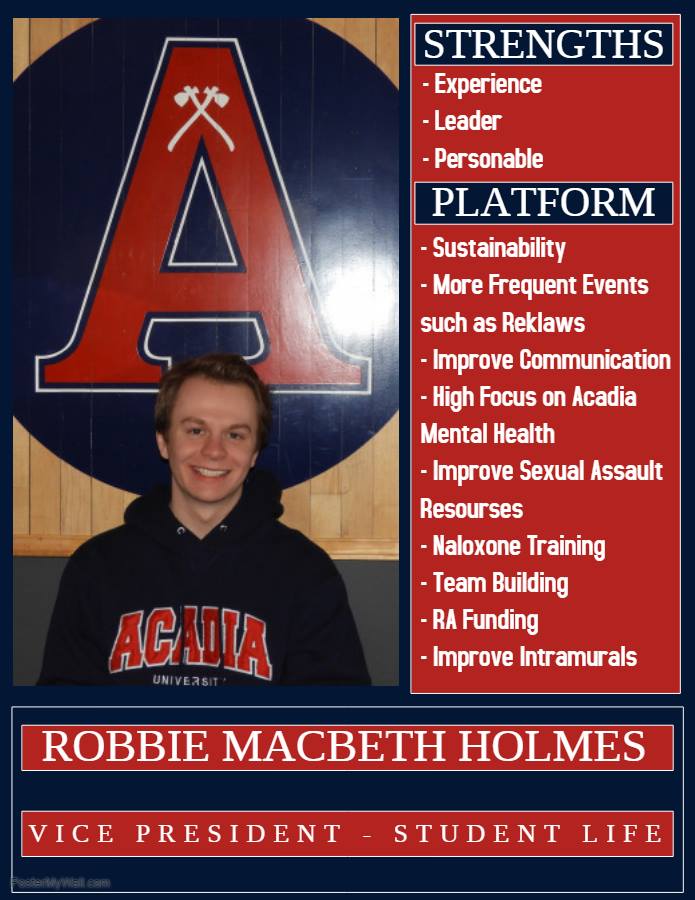 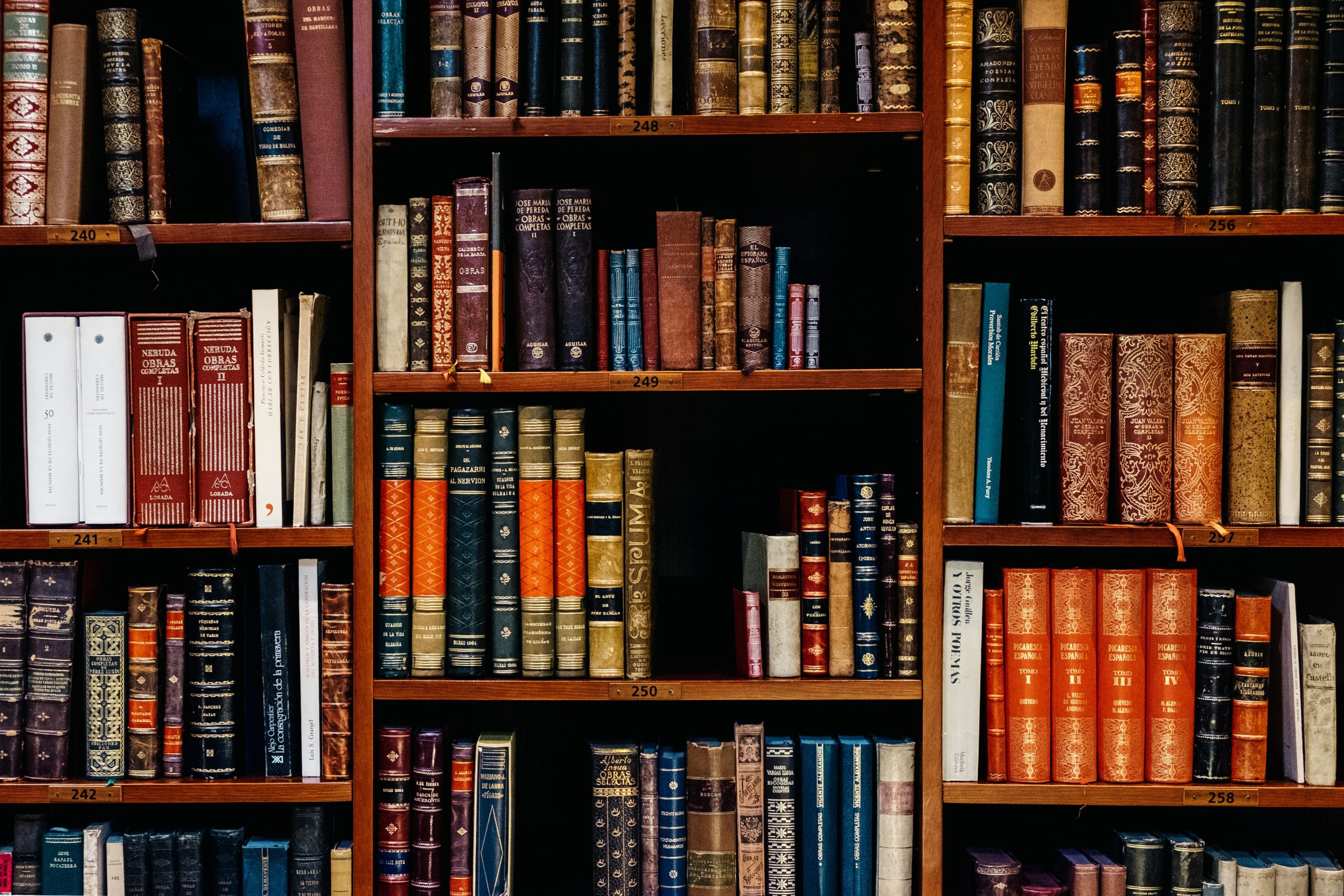 On March 1st, through an email sent out to students at Acadia, the decision was made for the strike to end and […]

I am the current Professional Studies Senator. I hope to see more student representation on Tuesday’s SRC meeting.